Whether 2016 was the beginning of the end to the financial crisis that has dominated economics and politics for the best part of the last decade is not yet crystal clear, but what is certain is that the events of the last 12 months will have a profound impact on both geopolitics and the global economy for the next decade and perhaps beyond.

For the UK in particular the seismic shift in our relationship with the EU that will play itself out over the next few years will surely impact almost every aspect of our legal, political and economic outlook for the foreseeable future. From an economic point of view, we will benefit in the short term from the 13.6% depreciation of the Pound against the Euro from 1.3583 to 1.1731 however the inflationary impact of that is likely to manifest itself in higher food prices and consumer products in the near term. Whilst inflation is likely to rise quite quickly we see no reason for a rise in interest rates in 2017.

In the Eurozone talk is tough on what potential deal can be done with the UK however the real issue for the political establishment will be what to do if the Dutch, French and German electorate signals that they want change. Despite the best efforts of the ECB in lowering interest rates to zero and increasing its asset purchase programme to €80bn a month, the economy did not respond. One of the key issues to play out in 2017 will be the restructuring of the Italian banking system which has already seen the bailout of Monte de Paschi but still has some €360bn of non-performing loans to deal with.

In the meantime, the eyes of the world will be on the upcoming inauguration of President elect Trump in a few weeks and what he is likely to do in the first 100 days in office. The past year has seen the US economy improving which combined with increased employment and inflation within the target range enabled the Federal Reserve to increase interest rates by 25bp. This was less than the originally anticipated 4 rate rises expected in 2016 but reflected the cautious approach of the Fed which is likely to be maintained in 2017.

With the impact of the Brexit vote to be determined, the elections in Europe or just the anticipation of what policies President Trump might implement, 2017 is sure to be a year of unknown unknowns! 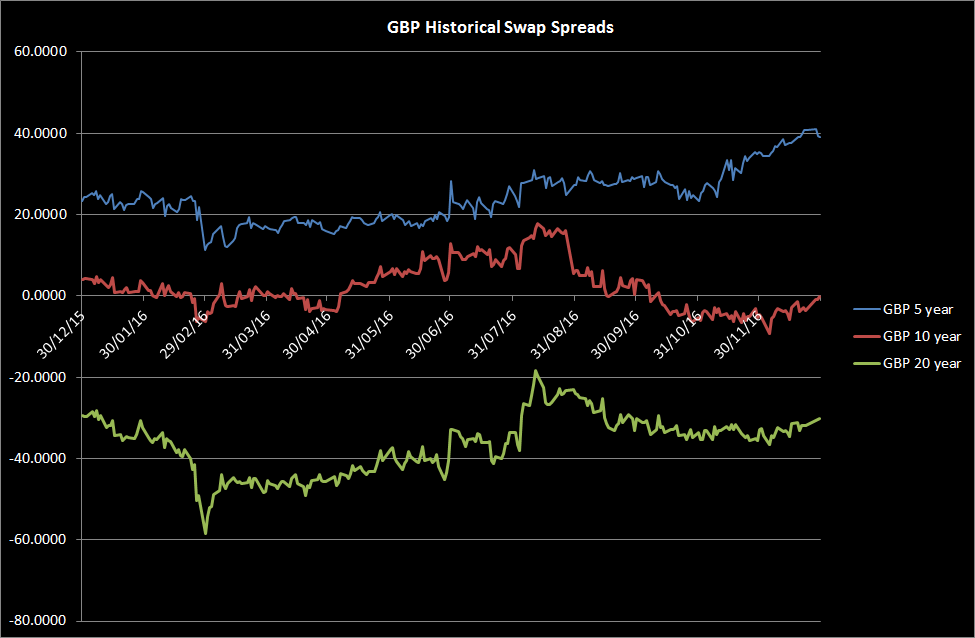 The risks of a deflationary outcome remain very elevated. Our understanding of likely household responses is becoming more informed, particularly with regard to genuine uncertainty, precautionary savings balances being built (where possible) and the likely consolidation of credit related debt. Turning the tide on the risk of viral infection and saving lives is the driving policy of government, but by definition this just pushes another rising tide of shrinking demand onto the economy.