They say that breaking up is hard to do but it doesn’t always need to be messy and depends on both sides willingness to cooperate in their common interests. With Article 50 having been triggered it’s clear that the EU wants to focus on a sequential process and the UK on considering all aspects of withdrawing from the EU in parallel.

The leaders of the EU are certainly more confident than they have been for many years as Eurozone growth is forecast to rise slightly from 1.7% to 1.8% and the inflation forecast has been increased from 1.3% to 1.7% (currently running at the 2% target for the first time in 4 years). That said none of the 25 ECB policymakers think the Eurozone economy is strong enough to raise rates and therefore rates and QE were unchanged. With a satisfactory Dutch election result out of the way all eyes will now be on the French elections later this month.

In the UK, growth forecasts have also been revised upwards to 2.0% with a reduction in 2018 and 2019 to 1.6% and 1.7% respectively as the effects of Brexit feed through to economic output. UK inflation meanwhile hit an unexpected 3 year high of 2.3% on the back of rising food and fuel prices and is forecast to peak at 2.4% before falling back to 2.3% in 2018 and then 2.0% in 2019. Despite near full employment UK wage growth remains stubbornly weak at 2.2% and less than the forecast level of 2.4% which impacted consumer spending, down to a 5-month low. The additional tax receipts from corporates and individuals resulted in the Government borrowing £1.8bn less than expected but the Net Public Sector Debt has now risen to nearly £1.7 trillion.

In the US, consumer spending, which accounts for two-thirds of US economic activity, was revised up to 3.5% from 3.0% in Q4 supported again by near full employment (298k jobs added in February v 187k expected). With US stocks rising to record levels in the anticipation of tax cuts from the Trump administration and inflation rising to its highest rate since March 2012 at 2.7% the Fed decided that they could test the markets with another 25bp interest rate hike but it came with some caution. All eyes remain on the capability of President Trump to pass through some of his anticipated election pledges to fulfil his spending plans and tax cuts.

GBP future inflation expectations expressed through 20-year Inflation Swaps also ended lower, opening at 3.62%, with a high of 3.66% and closing at the low of 3.53%. 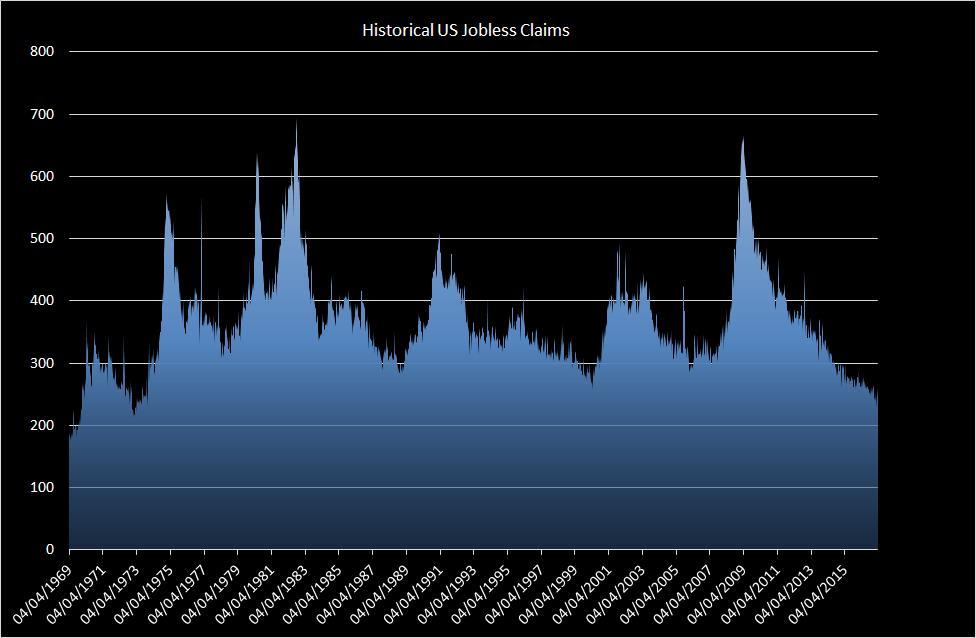