So the US is back to winning ways in the sporting world but the outlook for the economy is not quite as clear cut. The US consumer is clearly not spending as much as they have been, which is reflected not only in a slump in imports but also a drop off in car sales by between 5 and 9% and pending home sales falling to a 7 month low. Productivity has fallen for a 3rd month in a row and manufacturing experienced a sharp fall in August so it’s no wonder that the Fed reserved judgement on a rate rise until further data is available towards the end of the year and probably after the election.

That said, a US interest rate rise could trigger a global debt crisis according to the BIS, which has also warned that China faces a full blown bank crisis. Adding to that the OECD warned that low interest rates are distorting financial markets and the IMF has sounded alarm bells over the slowdown in world trade and the low levels of inflation. Not to be left out the UN chipped in fearing a further financial crisis as corporate debt levels reach $6trn compared to just $2trn in 2007/8.

In the UK interest rates and inflation remained unchanged with the BoE saying that the impact of the Brexit vote was not as bad as originally feared but that rates may be cut nevertheless and according to one deputy governor QE may be here forever! The OECD thinks there will be a longer term impact on the UK as it reduced its growth forecast by 1% to1% in 2017 but UK manufacturing is at its highest since 2014, the services sector has grown by 0.7%, the number of people employed has reached a new record and UK exports are benefiting from a lower GBP. That said we are also seeing the first signs of price inflation as importers/overseas companies look to protect their profit margins, particularly in white goods, retail and food.

Fact of the month: Mongolia became the latest country to request an IMF bailout in 2016 following the likes of Kenya, Iraq and Suriname.

GBP future inflation expectations expressed through 20 year Inflation Swaps ended at the higher on the month, opening at 3.18% with a low of 3.16% and closing at the high of 3.38%. 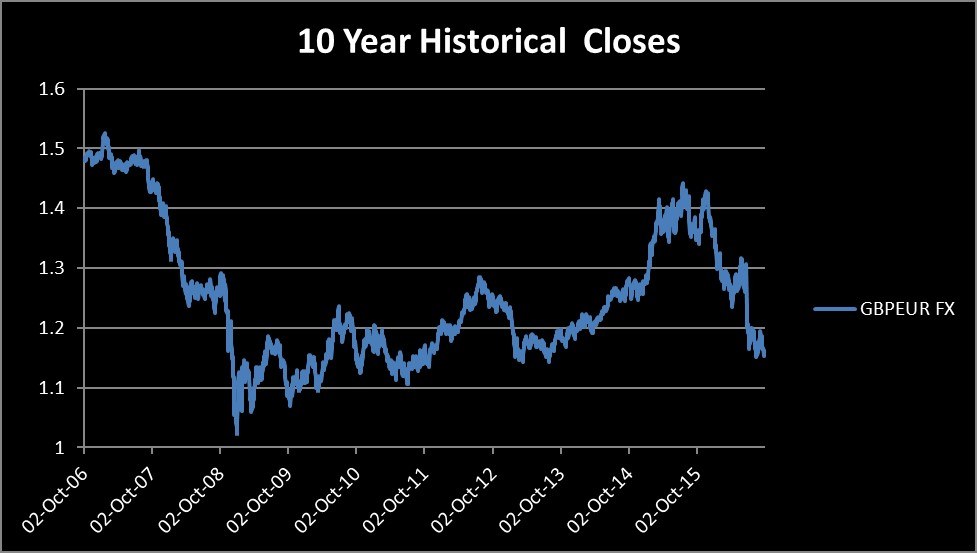